Euthanasia. From the Greek eu– meaning “well,” and thanatos, meaning “death.” The word translates to “easy death.” Painless. A liberation. One might wish it for one’s self under certain circumstances. But choosing it for another is a terrible power to have, no less terrible for being necessary.

We set a date to euthanize our dog Remy, a month before his 13th birthday. My wife asked me if it was for my sake or for his, that I wanted to prolong it until after his birthday. She had a point. Sentiment around birthdays is a human thing, not a dog thing. Or so we guess.

Knowing the date, the hour, of Remy’s death has put me in a liminal state. Every morning I wake up knowing that we’re a day closer. In some theories of spacetime, time is just another dimensional axis, and it’s our perceptual limitations that lead us to believe that moments exist only one at a time. Sitting on the floor, stroking Remy’s fur, with his head in my lap, I think about moments like this preceding this one, when the affection wasn’t shadowed by a sense of impending loss. I think about the moment, soon, when I’ll be sitting with him like this on the veterinarian’s floor, feeding him peanut butter as the first injection puts him to sleep, and then stroking his head as the second one takes his life. And all those moments in between, knowing, anticipating. I inhabit all those points in spacetime. I see them backward and forward.

The night before, my 5-year-old started to feel what was going to happen beyond just the knowing of it. “I want Remy to stay!” she cried, the tears coming at last. I do too. I second guess the decision constantly. He’s blind, diabetic, arthritic, and on pain pills. His hip dysplasia is bad enough that he can barely stand or walk. His body has wasted down to rib contours visible through his fur no matter how much he eats. His tumors are growing. He can’t manage stairs, so his toilet is a patch of fake grass on the back yard deck, which I have to hose down every couple of days to keep down the stench and the flies.

And yet. When I get back from work, he’s excited enough to stand and come to me. He loves belly rubs, treats, and chewing cardboard as much as ever. He went crazy for the baby back ribs I brought him from Smoque. His tail wags as strong as ever. Is he suffering? I don’t know. He’ll only continue to decline. And taking care of him is already hard. But he can still experience joy, and that’s what eats at me. I return to the question, who am I doing this for? Sometimes, the answer feels ugly. He can’t tell us. We have to choose.

We cherish life, we ascribe innate value to it, but why? For its potential? For how a life entwines and enriches our own? Or is it empathy, knowing that we want to live, and positing and honoring the same desire in others? How should the life of a dying dog be weighed with these criteria? This is my intellect trying to let go, now. I’m trying to bludgeon emotion into submission with reductive logic. That trick never works, but it’s the only one I know.

My daughter wants him to stay, and I do too. Not so much for me, and not even for my daughter. For him. So he can have the small pleasures that he greets with such consistent enthusiasm. Maybe we sanctify life for its capacity to bring the experience of joy into the world. Ours, his, another’s, it doesn’t matter. And dogs are masters of small joys. But now the cost is high, and getting higher. Who am I doing this for? If he were to go to sleep in our laps, basking in our affection until he breathed his last… There are worse ways to go. And then we can move on from this liminal state.

Eddard Stark, in A Game of Thrones, shouldered the burden of sliding a blade into the heart of his daughter’s direwolf pup. It had to die, and the best he could make of the situation was to do the deed himself, with compassion and honor. I tend to take my emotional cues from stories, and this one’s as good as any. I’ll walk into this with Ned’s sad, quiet resolve. I could do worse. 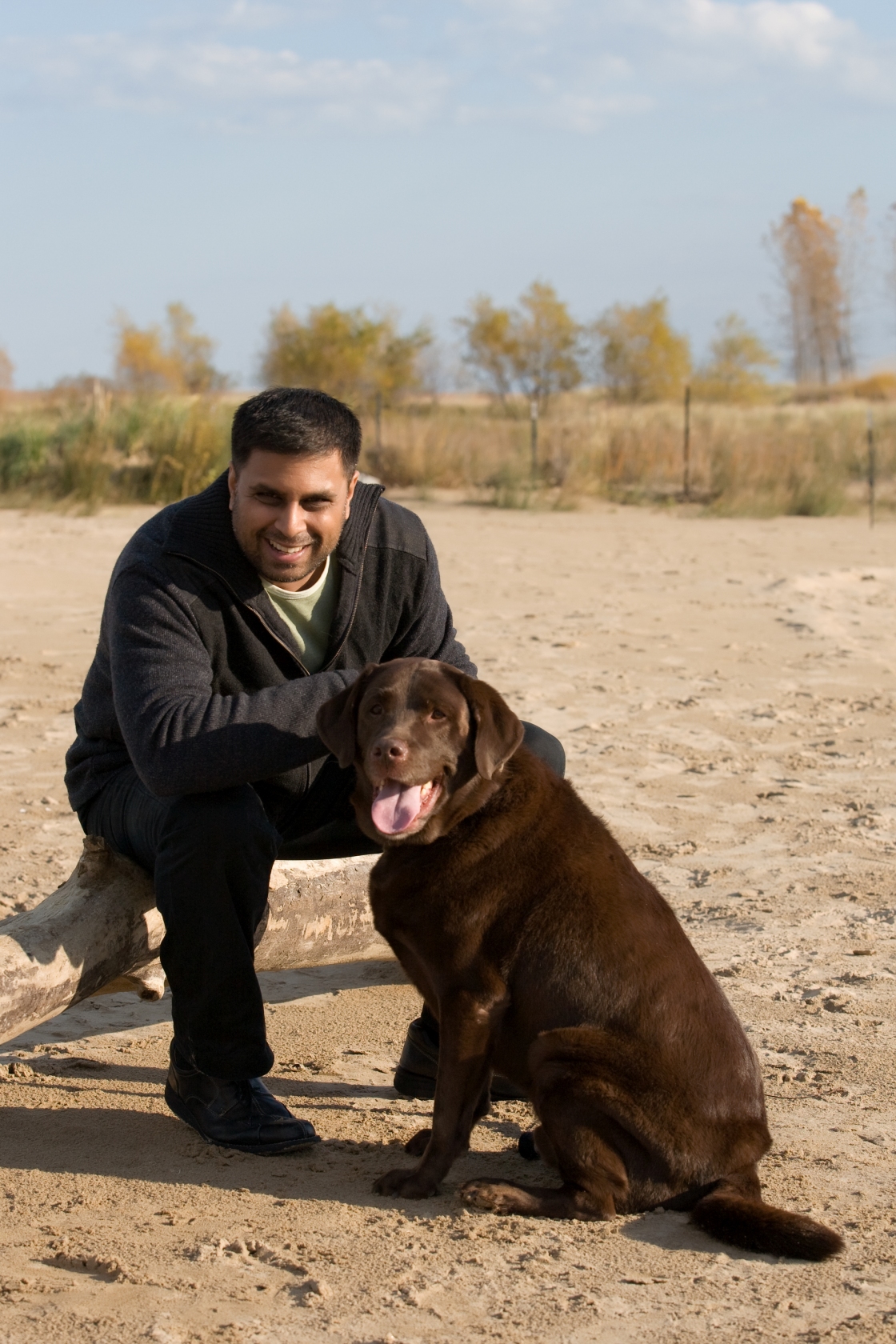